Since 2008 Alexandre and Aza represent the XK Club in Greece and a little later the E-type Club.
They often send reports to these two Clubs about the events and tours that Alexandre and Aza have done in Greece. These reports are published in the magazines of the two Clubs.
At the same time, other articles about Jaguar and Greece have been written and published.

Here are some examples.  clicks HERE 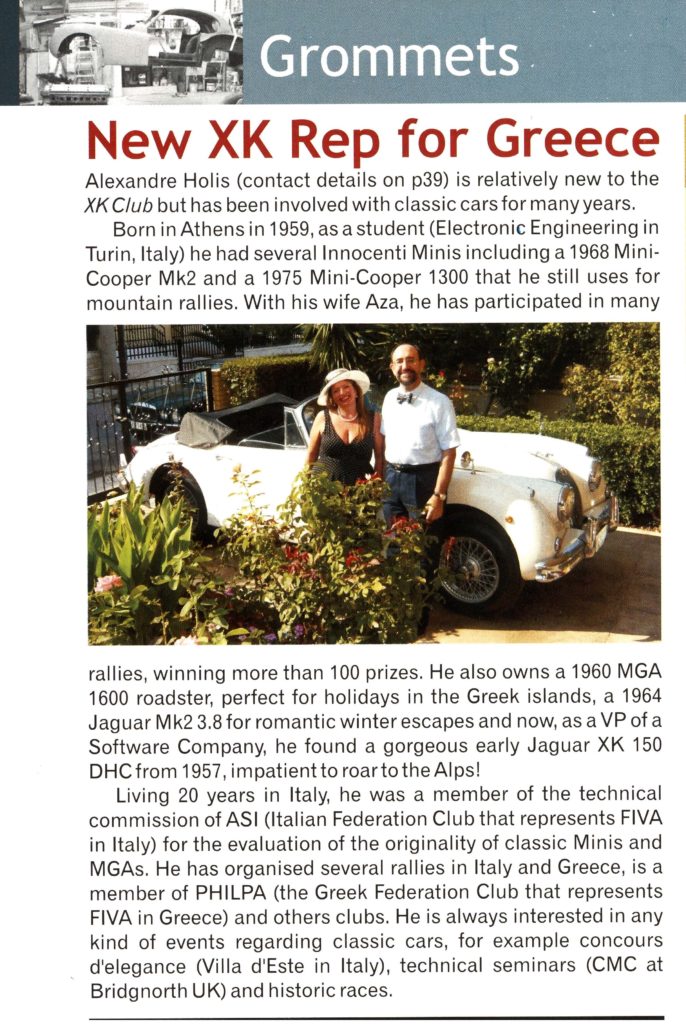 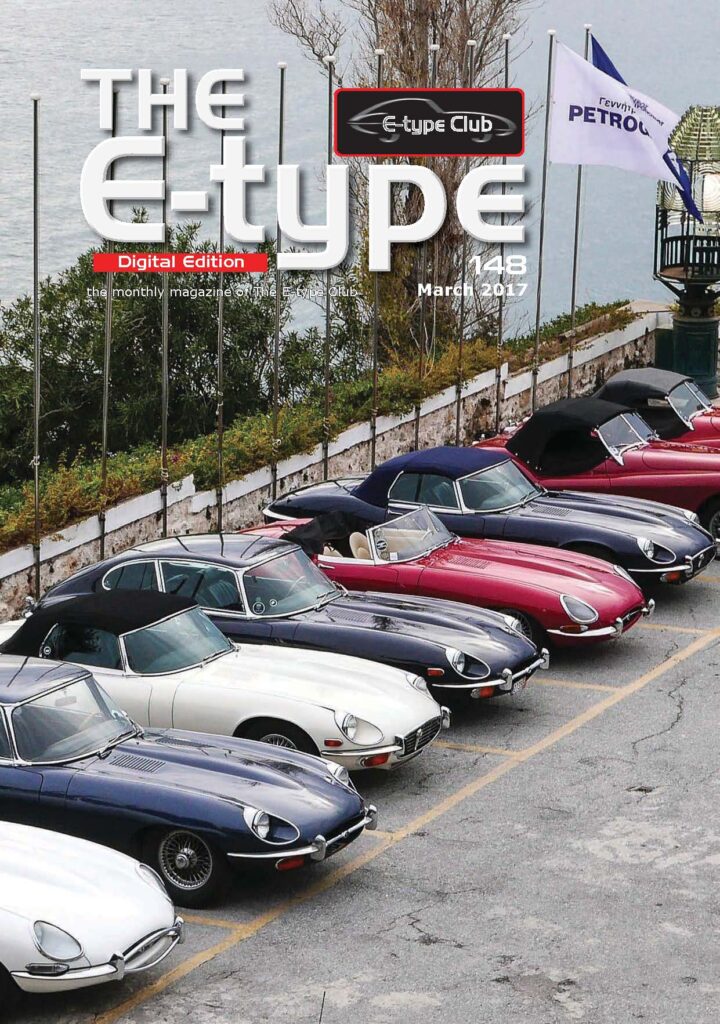 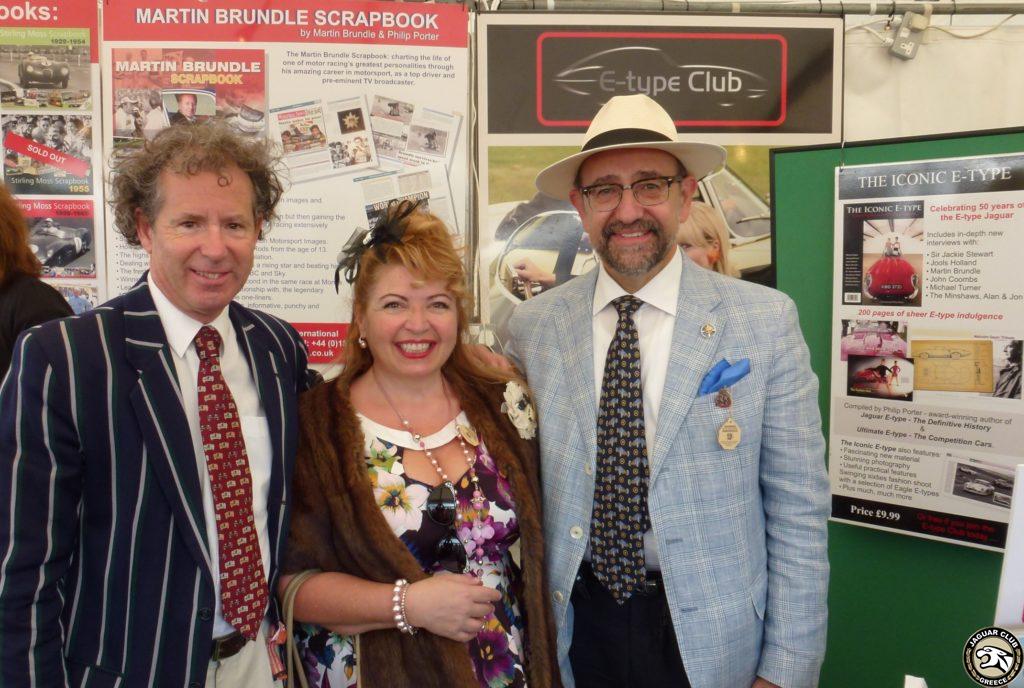